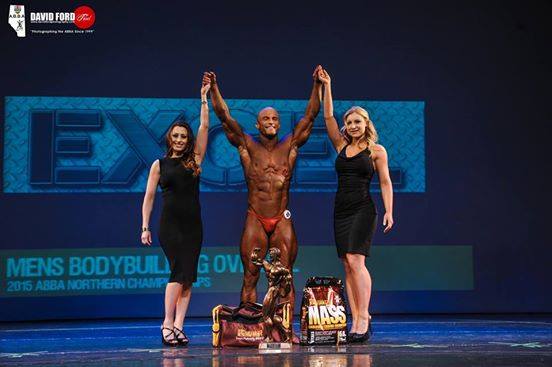 After months of hard work this was the best feeling ever! Being named the Overall Champion for Mens Bodybuilding and becoming Mr. Northern Alberta for 2015. I am grateful for all the support and look forward to rocking the stage at Provincials in June! Nasz rodak nazywa sie Eric Lajczak.

Top-ranked Iga Swiatek is out of Wimbledon in the third round and her winning streak is over at 37 matches. The French Open champion lost to Alize Cornet of France 6-4, 6-2 on No. 1 Court.
8    View on Facebook

Travellers from Canada, the US and the UK are just a few of the countries who will need to obtain ETIAS authorization.The system is expected to be fully operational in May 2023.

A top Polish appeals court ruled on Tuesday that so-called “LGBT-free zones” must be scrapped in four municipalities, a verdict welcomed by activists as a victory for human rights and democracy.

WARSAW — A top Polish appeals court ruled on Tuesday that so-called “LGBT-free zones” must be scrapped in four municipalities, a verdict welcomed by activists…
7 1    View on Facebook

Moving to Canada in 1997, Nerubenko has worked all across the country. After the news broke out of Ukraine, he started planning all the ways he could help.

‘My whole world just turned upside down.’
1    View on Facebook

It is expected to cost around $9.50 for each application. Only adults over 18 years old will need to apply, as those under 18 will not have