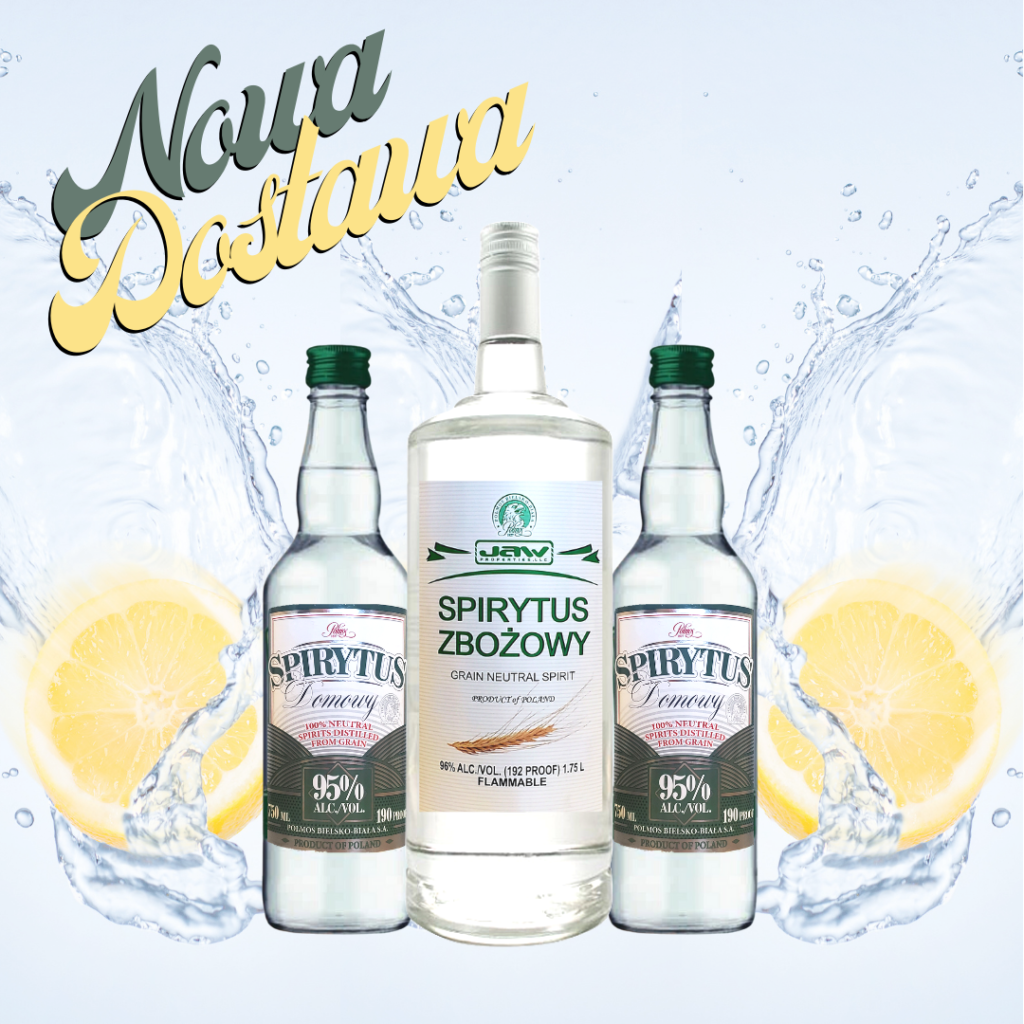 Alberta is one of the thirteen provinces and territories of Canada. Alberta’s area is approximately 660,000 square kilometres (250,000 sq mi). Alberta is bordered by the provinces of British Columbia to the west and Saskatchewan to the east, the Northwest Territories to the north, and the U.S. state of Montana to the south.Poland

Poland is a country in Central Europe. Its official name is Republic of Poland. It is on the east of Germany (along Oder and Lusatian Neisse). The Czech Republic and Slovakia are to the south, Ukraine and Belarus to the east, and the Baltic Sea, Lithuania, and the Russian exclave Kaliningrad to the north. The total land area of Poland is about 312,679 km2 (120,728 mi2), slightly larger than Oman. This makes Poland the 77th largest country in the world with over 38.5 million people.

Support me and my work on Patreon - https://www.patreon.com/MichaelRossiPoliSciRussian President Vladimir Putin Addresses the Russian people on the current s...
View on Facebook

WARSAW, Poland (AP) — Poland’s top leaders are taking part in the opening Saturday of a new – albeit unfinished – canal that they say will mean ships no longer must secure Russia’s permission to sail from the Baltic...
11    View on Facebook

The Queen is Lying in State in Westminster Hall in London for five days, from Wednesday evening until Monday 19 September at 6.30am, ahead of the state funer...
2 1    View on Facebook

A Poland-registered bus carrying pilgrims to a shrine in Bosnia skidded from a highway in northern Croatia early Saturday, killing at least 12 people and injuring several others.

ZAGREB, Croatia (AP) — A Poland-registered bus carrying pilgrims to a shrine in Bosnia skidded from a highway in northern Croatia early Saturday, killing at…
2    View on Facebook